Zoila Muñoz, mezzo-soprano, was born in Lima, Peru. She began her musical studies at the National Conservatory of Music in Lima under the direction of director Carlos Sánchez Malaga. She studied voice with Nelly Suarez and Lucrecia Sarria, musicology with Enrique Iturriaga and Roberto Carpio, and chamber music with Lola Odiaga. With the invaluable help of Lola Odiaga, and sponsored by the Ministry of Public Education, she studied music at the New England Conservatory of Music in Boston, where she received a scholarship and obtained her Master of Music in Voice.

A grant from the Bentley Foundation enabled her to continue her postgraduate studies at the Mozarteum Salzburg.

She studied voice with Susanne Anders, interpretation of the Lied with Paul Schilhawsky and Erik Werba, and Baroque performance with Nikolaus Harnoncourt. She participated in the Bach Festival in The Netherlands led by Gustav Leonhardt and Nikolaus Harnoncourt. In Salzburg she received her Master’s degree in Lied Interpretation. She was part of the Summer Academy at the Mozarteum for three years. Muñoz won the First Prize at the Mozart Competition and at the International Opera Competition in Salzburg.

Zoila Muñoz began her career as a singer in Lima with the interpretation of Bach’s Mass in B minor and Handel’s Messiah. In Europe she began her international opera career in The Netherlands, where she was invited by Nikolaus Harnoncourt to join the cast of Monteverdi’s Orfeo ed Euridice and to participate in the Monteverdi Vespers. In the same period she played the role of Carmen in Regensburg, Germany, and Oberon in Britten’s A Midsummer Night’s Dream in Bern. She is renowned for her interpretation of both Romantic and Baroque works, as well as of the secular and sacred repertoire. She has participated in L’Incoronazione di Poppea and Xerxes under the direction of Jean-Claude Malgoire and has also been acclaimed for her performance in the leading roles of Isabella and Rosina (Rossini) and Baba in The Rake’s Progress (Stravinsky) in France and Belgium. In the United States she has played the title roles in Carmen, Gluck’s Orfeo, and Poppea, as well as Dorabella in Così fan tutte. She has been a part of the Portland Opera and the Apollo Opera, and has achieved great success for her dramatic interpretation and superb vocal performance in the role of Azucena in Il Trovatore with the West Bay Opera. In 2014 she sang the last opera of the Monteverdi trilogy  Il Ritorno d’Ulisse in the role of Penelope with Apollo Opera.

Miss Muñoz’s extensive concert repertoire includes numerous Bach Cantatas, all the Bach Passions, Vivaldi’s Dixie Dominus, Nisi Dominus, Beatus Vir, Gloria, Handel’s Messiah,  the B Minor Mass and the Lord Nelson Mass in San Francisco under the baton of Jeffrey Thomas and the American Bach Soloists, Mahler’s Das Kladendes Lied in Madrid with Ross Marba as well as Symphony No.2 at the Mondavi Center for the Arts at Davis. Has performed as soloist with William Christie in Radio France and a Handel recital with Allan Curtis.

An avid recitalist, she has given many Lecturer Recitals of the Italian, French, German and Spanish  repertoire. Among Ms. Muñoz’s recordings are Bach’s Mass in B minor and Haydn’s Nelson Mass with the American Bach Soloists under the direction of Jeffrey Thomas with Koch International Classics. Ms. Munoz resides in California where she teaches at California State University in Davis and is also “Artist in Residence” with Apollo Arts. Her students have gone on to continue their education in the best Conservatories in the United States and are pursuing professional careers in vocal performance. 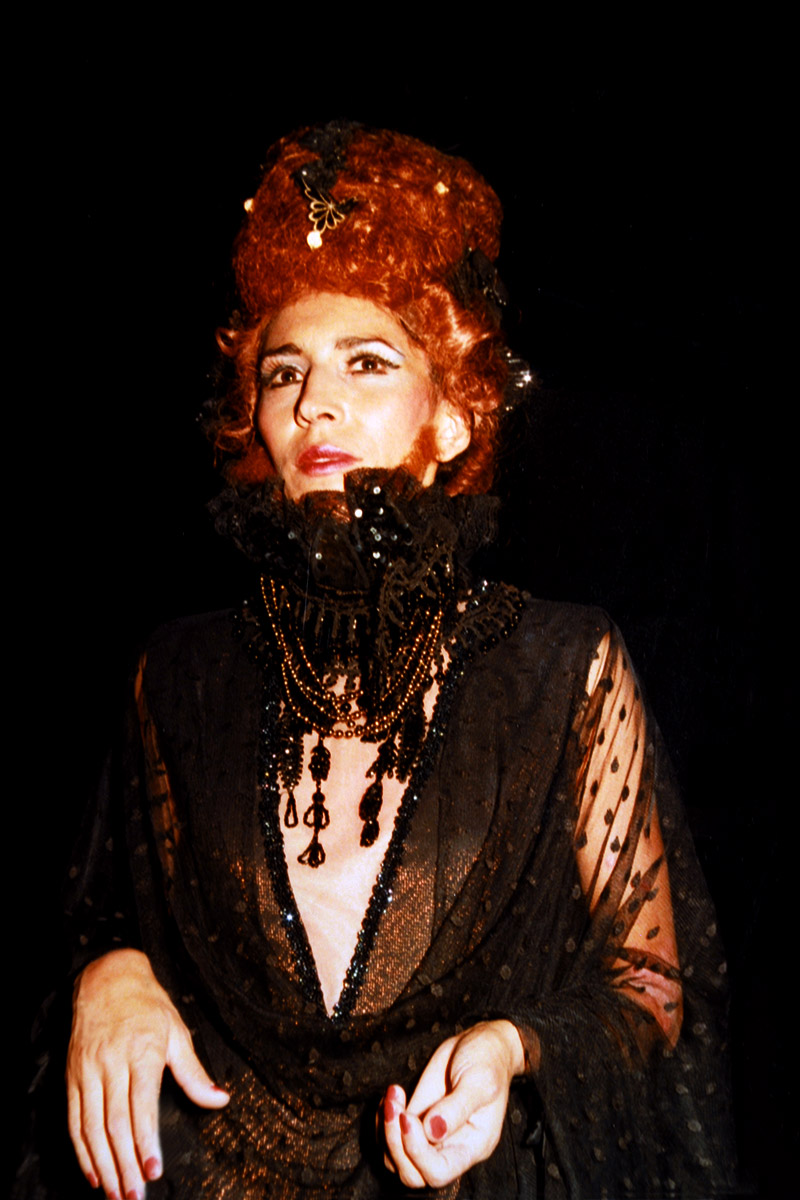