Zoila is a highly musical singer. I have worked with her for the Netherland Opera with performances in Amsterdam, The Hague and Rotterdam as a protagonist. Her way to work, her performance and her success were great and well deserved. Besides her great intuitional musicality she gas gained a lot of intellectual knowledge and a natural pedagogic feeling which makes her very well to teach

Zoila possesses a voice of unique tonal quality, characterized by an unusually rich and dark, yet very clear timbre. And her musicality is exceptional. She is always insisting upon preparing for her performances with greatest detail and in happy collaboration with her colleagues and conductor. Moreover I can say that among all her peers she is the most pleasant and even fun to work with

Ms. Zoila Muñoz and I have collaborated on numerous projects over the course of 26 years. She has played the role of singer and also of opera director. Together we presented Monteverdi Il Ritorno D’Ulisse in Patria in 2014 to rave reviews from the audience. Mostly we have collaborated on concerts, here in California as well as in Amsterdam and Buenos Aires.

I am always struck by the rich quality of her voice, her profound musicality and her powerful presence on the stage. Her voice is a unique instrument, comparable to the most renowned mezzo-sopranos of our time. Her innate musicality is not only a gift but also the result of her in-depth studies for each program. But above all, she is a sorceress and a seductress. On stage, she commands the audience until they are completely enchanted by her voice and her presence. Her performances are always magical!

Zoila Muñoz is a chameleon on stage. She transforms herself into whatever role she is portraying, like an actor. From Carmen to Italiana from Ormindo to Puck, it is impossible to recognize her because she becomes the character so completely. The uniqueness of her voice and extraordinary musicality combined with her acting  have made her one of the most compelling actor/singers of the time. Ms. Munoz is also an outstanding teacher who knows how to draw out the natural voice  of her students.

Zoila Muñoz is a rear and real artist indeed. The exceptional mastery of her profoundly beautiful voice springs from the pure, transcendental flow and mixture of passion and vitality. Her magical and dramatic personality unleashed one of the most magnificent and splendid voices I have ever heard.

Zoila Muñoz is the finest teacher I’ve ever had the pleasure of working with. Personable yet demanding, she will push you beyond limits you thought you had to create a voice that is both  healthy and able, musical and refined. Her passion for the voice and the sounds it can create is infectious and inexhaustible. In the seven years I have known her, Ms. Munoz has laid a firm foundation that will support me for the rest of my career.  Her impeccable technique guarantees that you will never become vocally tired again, and that is the highest praise I can give. Ms. Muñoz is of a golden era in music, the like of which we are never going to see again. 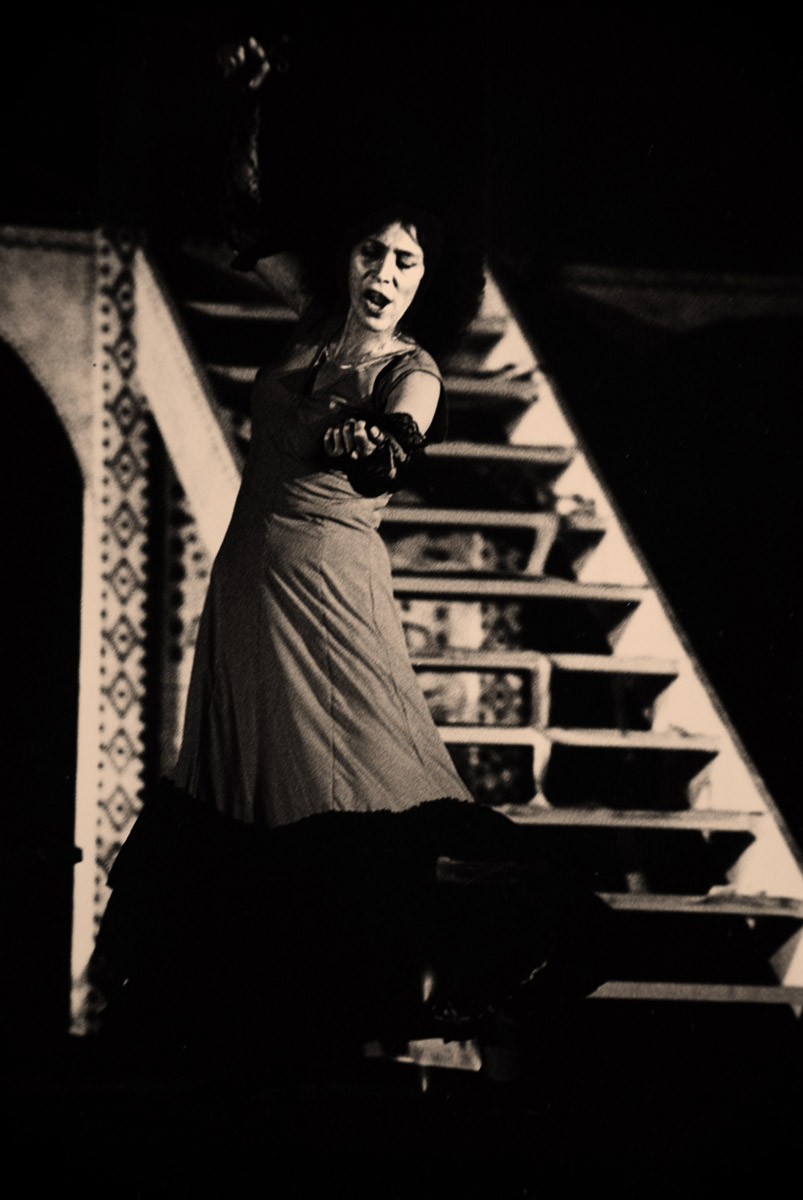