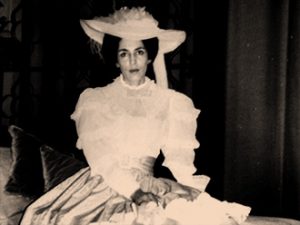 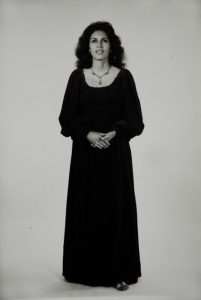 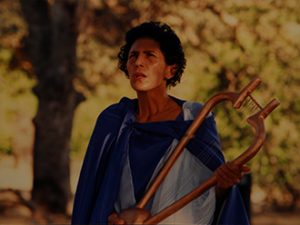 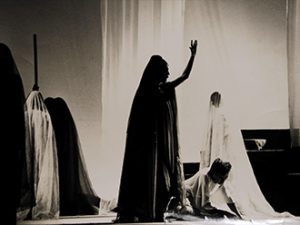 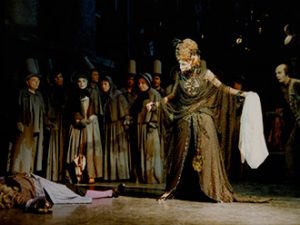 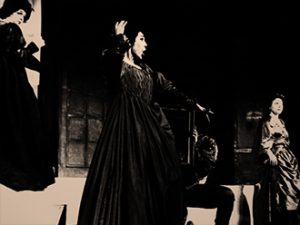 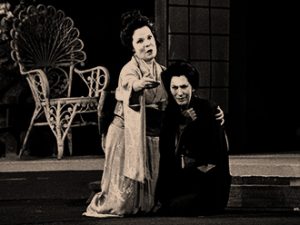 The Peruvian mezzo-soprano Zoila Muñoz was a sparkling Isabella, with a velvety voice in the lower register, brilliant and impeccable high notes, and exemplary coloratura.

A worthy interpretation by the Peruvian mezzo-soprano Zoila Muñoz, a rich and supple voice, well articulated, with spirit acting and stage presence.

Zoila Muñoz, a highly musical and expressive recital of Mozart and Schumann Lieder… Freshness and excitement and a fine variation of tone.

A Peruvian who has built a reputation in Europe, Muñoz has an intense stage presence, a honeyed, penetrating voice and a convincing dramatic style. Swarthy good looks and a slender figure made her a believable male. Her voice, however, was the focal point. An awe-inspiring instrument, it was particularly impressive on lowest notes. The ease which she reached and maintained them was outstanding.

Central to the opera’s success was Zoila Muñoz as the sensuous Carmen. An accomplished veteran of opera and this role in particular, she presented us with a completely credible character out for a good time regardless of the cost. Her Carmen is self indulgent, wild yet likeable creature. Muñoz sings and acts the part with passionate conviction. Her rich mezzo met all the demands of the music and her tone was always steady from top to bottom.

The interpretation of the role of Messagera and Speranza by Zoila Muñoz were very well diferentiated as she knew how to bring to each role its own character, it was a pleasure to see them through her personality.

Zoila Muñoz has performed the role of Baba very well vocally and is a very fine actress.

Zoila Muñoz who portrayed for us Poppea in Tourcoing projected her deep and beautiful voice with a profound emotion.

Well suited in her role as a gypsy, Zoila Muñoz moves about the stage completely at ease. Her voice is well placed and perfectly in control.

Zoila Muñoz as Suzuki demostrated how a small role may provide the ground which supports those above it. Her gravita.s and her unflagging loyalty to her doomed mistress added a verisimilitude to every scene in which she appeared. Her rich mezzo-soprano blended well with the lighter voice of Gundunas.

As far as the acting goes, none could compare with Zoila Muñoz, who plays the martyred gypsy’s daughter, Azucena. Muñoz appeared so possessed in” Condotta ell’erain ceppi”,. .that I half expected her to hurl herself on the audience and start tearing us to pieces.

Muñoz delivers a thrilling performance as Azucena; her Azucena commands the stage. Her singing has a dramatic , sometimes thrilling intensity backed by solid technique and excellent control. She deserves the audience’s accolades

Muñoz ‘s Azucena was mesmerizing, smoldering in tone and steeped in mystique.

“If I remember anything of this performance Orfeo, it is the black shape of Zoila Munoz as Messaggera, flashing onto the stage to report the death of Euridice in the midst of a happy singing and dancing party. Overwhelming in song and performance” 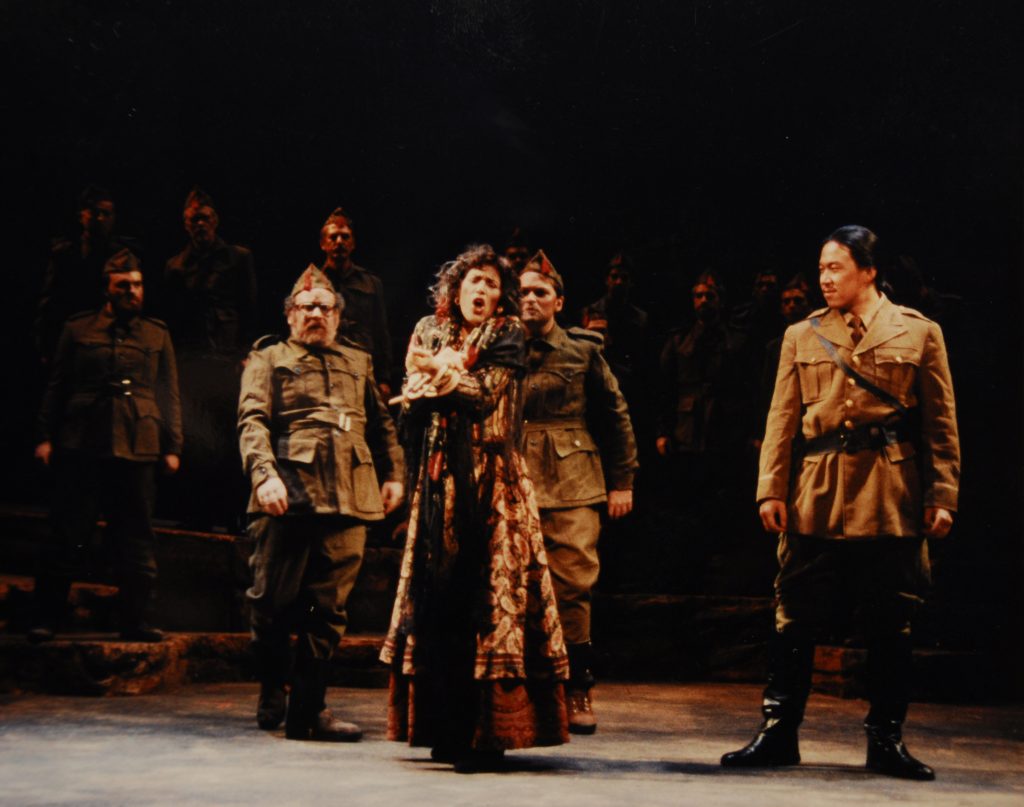